What a fantastic event.  People visiting the show arrived early, before the doors opened and some tried to sneak in only to be asked to leave until we were ready.  It was an incredibly beautiful day.  Alas, the only thing wrong was mother nature not cooperating and many of the blooms were done in the garden.  The more than 560 blooms inside however was an impressive display with many being held over for 6 weeks in hopes to show here.  This made up for the lack of blooms outside.  Shutterbugs were eager to take photo's. 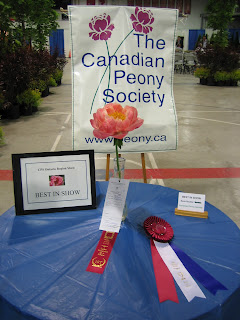 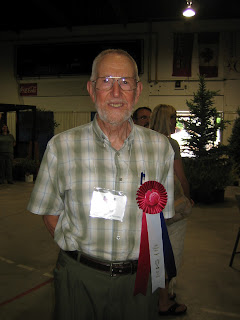 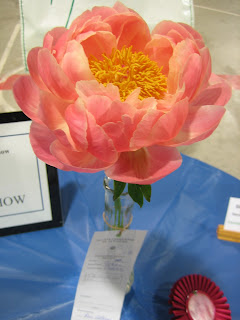 Visitors had many questions keeping our information both inside and outside hopping.  The silent auction went well.    Look for more photo's of entries on our Facebook page.